A sequel to classic 1999 gay rom-com Trick is coming 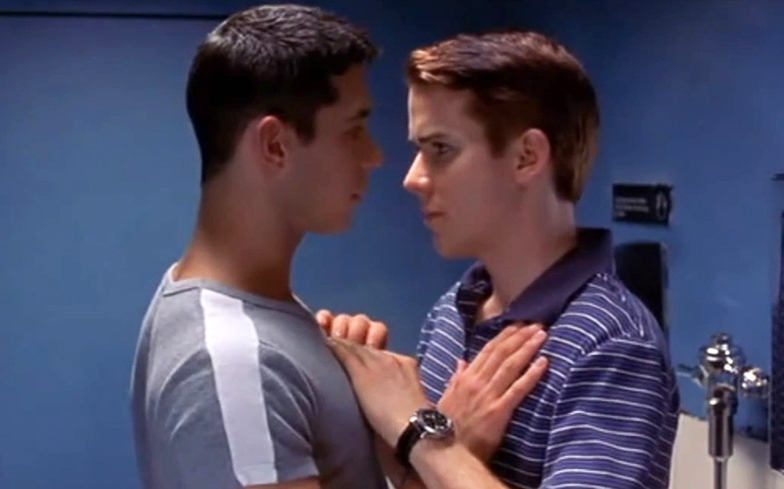 A sequel to 1999 gay romantic comedy Trick is on its way.

The original classic film’s director Jim Fall shared the news on Instagram that a new instalment in the Trick series would be arriving just in time to celebrate its 20th anniversary in 2019.

“So this is in the works….. Just in time for the 20th (!!!) anniversary of TRICK next year!” he wrote alongside a teaser image for the sequel.

Trick tells the story of office temp and aspiring composer Gabriel (Christian Campbell) and handsome go-go dancer Mark (John Paul Pitoc), who meet at a gay bar and spend the film desperately trying to find a place to have their one-night stand.

Along the way, their attempts to hook-up are thwarted at every turn, including by Gabriel’s aspiring actress friend, portrayed by Beverly Hills 90210 actress Tori Spelling, and a malicious drag queen played by Miss Coco Peru.

While the premise of the sequel is unknown, it’s believed that Miss Coco Peru will return.

Watch a trailer for the film below.