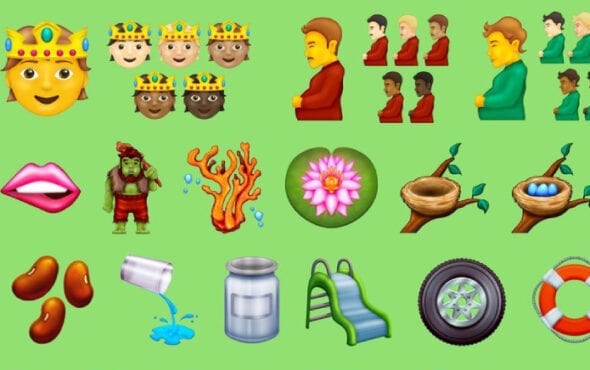 New emojis are on the way and they will include more gender-neutral and LGBTQ+ options.

In honour of World Emoji Day, Emojipedia released the draft list from Unicode Consortium, the organization behind the creation of the popular text feature.

The new set of emojis is expected to feature a “Pregnant Man” and “Pregnant Person” option. The new additions were created to recognize the possibility of pregnancy for trans men and non-binary people.

A “Person with Crown” was added as a non-binary option for the “Princess” and “Prince.”

The bearded person emoji has also received an update on its options. Users will now be able to pick between feminine and masculine bearded faces.

Jeremey Burge, the chief emoji officer of Emojipedia, stated that the new options “will mean that nearly all emojis can have a default gender-neutral option, with the choice to use a woman or man where relevant.”

Emoji users will also have the opportunity to vote for the Most Anticipated Emoji Award, with the winner being announced on 17 July.

Over the years, Unicode and Emojipedia have worked to release more LGBTQ+ inclusive emojis.

Back in 2020, they added a trans Pride flag, gender-inclusive symbols and multi-gender wedding emojis.

The Unicode draft list is set to be approved by September 2021 with distribution varying between each device manufacturer. 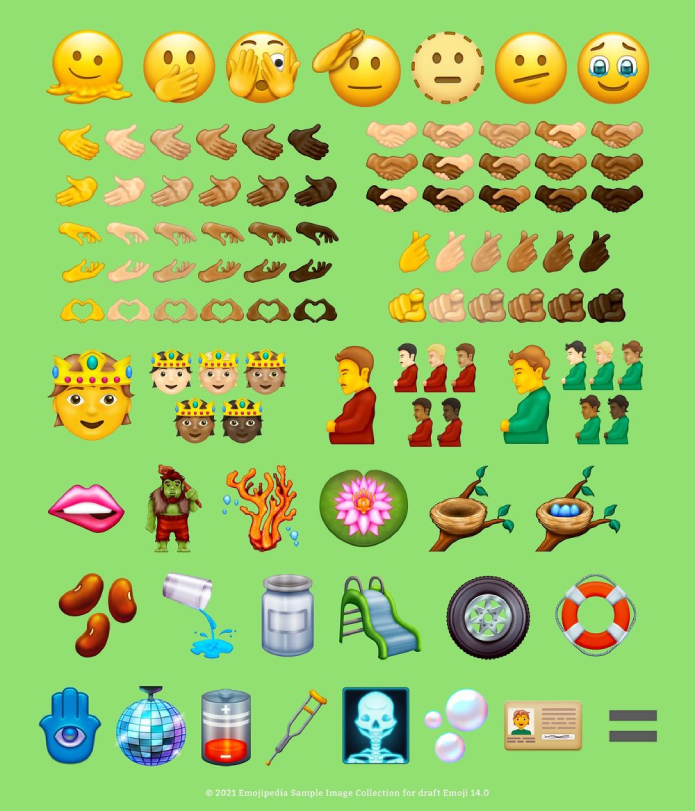