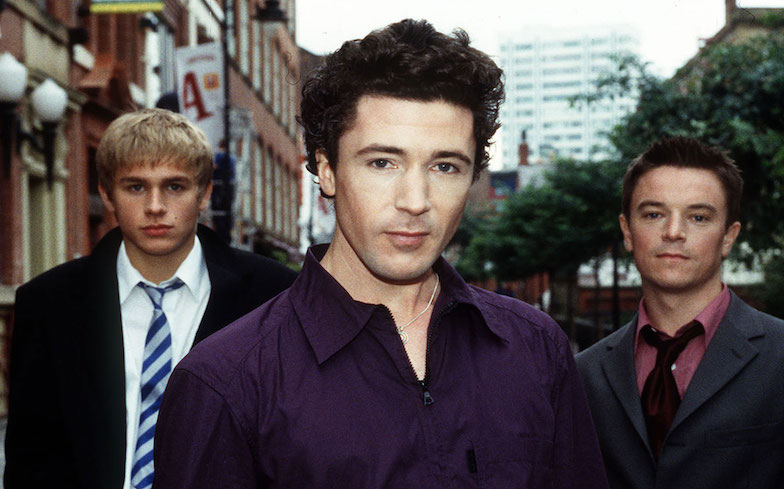 A new version of Queer As Folk is being adapted for French television.

The iconic British TV series is a historic part of the fight for LGBTQ equality, broadcasting relatable gay characters – and some explicit gay sex scenes, previously unheard of for primetime TV – into homes across the UK when it began in 1999.

A year later, an American adaptation of the cult series was produced for Showtime, switching Manchester’s Canal Street for Pittsburgh and tackling more serious subjects such as AIDS, gay parental rights, and gay marriage.

Now, according to news outlet Allocine, a third incarnation of Queer of Folk is in the works – and this time it’ll be set in France.

The new series will reportedly be produced by Joris Charpentier (Aux Singuliers) for Telfrance in association with British group DRG, and will premiere in autumn this year.

“It will not be a strict adaptation of the characters and intrigues of the Channel 4 series,” explained Joris.

“However, the story will take place within the world of Queer As Folk, and will inherit the show’s corrosive, insolent, touching and deeply relevant tone, continuing and honouring Russell T Davies’s powerful and uniquely human style.” The show’s creator, Russell T Davies, has reportedly given the French version his blessing, commenting: “We fully trust the creative team to produce a beautiful series that will reflect the spirit of our program and France today.”

Meanwhile, it was revealed last year that a reboot of the original Queer As Folk series is in development for Bravo.

Russell T. Davies, creator of the iconic British gay drama, will serve as an executive producer, while Canadian screenwriter and director Stephen Dunn is attached to write, direct and executive produce.

The reboot will reportedly feature new characters in a different setting. It is currently unknown whether the original cast members will reprise their roles – however, Charlie Hunnam has expressed interest in returning to the franchise.