A new Batwoman TV series is coming, and she’s going to be a lesbian 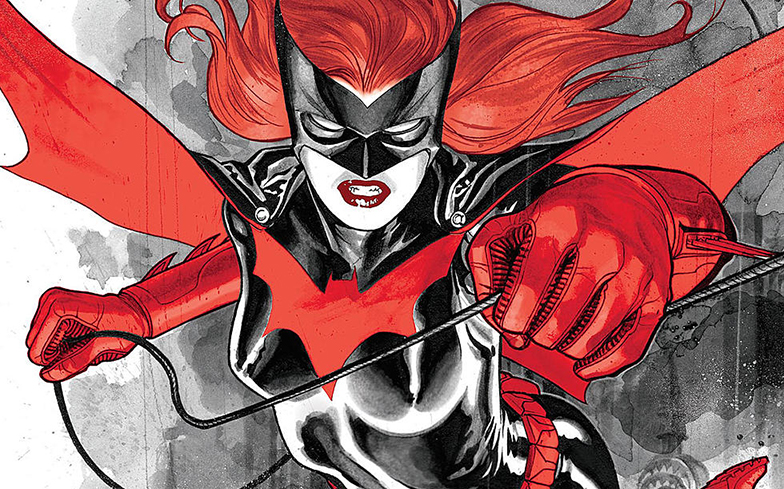 Move over Batman – there’s a new superhero in town.

American network The CW, which is home to a number of DC Comics shows including The Flash and Supergirl, is planning to add another big-name superhero series to its roster in the form of Batwoman.

The female superhero will be officially introduced to viewers in December as part of the network’s annual DC crossover event, which will be the fictional character’s first ever live-action appearance on any screen.

Staying true to her depiction in the comics, Batwoman’s primary identity will be a lesbian called Kate Kane, meaning that if the series goes ahead it will be the first live-action superhero series with an openly gay lead character. Caroline Dries, known for her work on The Vampire Diaries and Smallville, is expected to pen the script, while TV mastermind Greg Berlanti will executive produce alongside Sarah Schechter and Geoff Johns.

“CW is so badass for taking on Batwoman,” said Caroline, who herself identifies as a lesbian.

“Grateful to the DC comics writers for reviving this hero and giving us a fun and complicated hero who reflects so many of us. Thrilled I get to do this with Greg, Sarah, Geoff and out future Kate Kane.”

CW is so badass for taking on #Batwoman. Grateful to the DC comics writers for reviving this hero and giving us a fun and complicated hero who reflects so many of us. Thrilled I get to do this with Greg, Sarah, Geoff and our future Kate Kane. https://t.co/n1lGSkk586

If picked up, the Batwoman series is expected to debut sometime in 2019.

The CW has provided plenty of LGBTQ representation with their DC Universe TV series over recent years, including Sara Lance on Legend Of Tomorrow, Alex Danvers on Supergirl, and Central City PD Captain David Singh on The Flash.

The scene was especially significant as not only was it a kiss between two gay superheroes on a popular primetime TV show, the characters were also both played by openly gay actors.