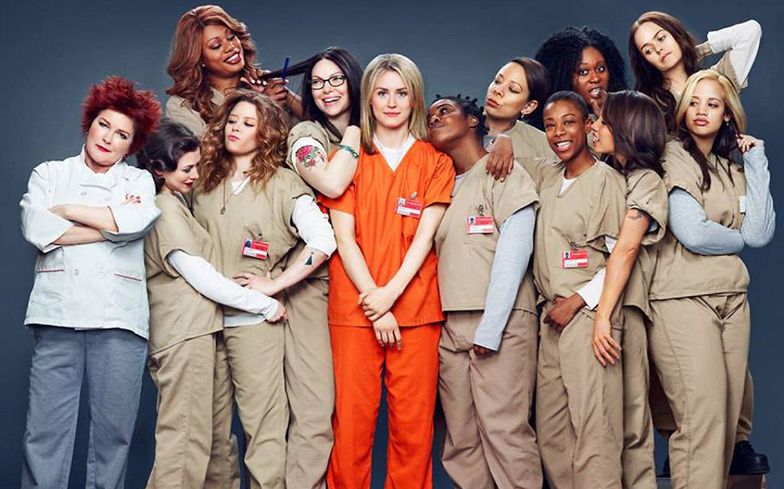 It’s bad news for fans of Orange Is The New Black’s lead character.

Despite being the initial focus of the hit Netflix original series, Piper Chapman has played a significantly smaller role during recent seasons, as the stories of more diverse characters have (rightfully) taken centre stage.

If you’ve finished the most recent season of OITNB – and if you haven’t, now’s the time to look away – you’ll know that it ended with Piper being released from prison early to continue life in the outside world, as partner Alex Vause remained incarcerated.

While producers have confirmed that her character won’t be written out of the show entirely, actress Taylor Schilling has appeared to suggest that she’s “ready to say goodbye” to the show during an interview with The Hollywood Reporter. She continued: “As her time at Litchfield is coming to an end, it’s just about reflecting upon how grateful I am to have participated in something that has brought so much visibility to the prison system in our country.

“How much needs to be fixed, how much is broken and how no one is immune from its reach, but there are certainly particular populations of people in this country that are being used and abused in ways that need a voice.

“So I’m really grateful that that’s an element of this show, because it feels like it’s given me a platform for my own activism. Moving forward, there’s a lot to be grateful for.”

Speaking about the finale, she added: “As an actor getting ready to say goodbye to a role that I’ve lived with for six years… it’s very poignant.”

Is Taylor getting ready to leave the show? Or is she hinting that the next and seventh season of the show will be the last? After all, it hasn’t been renewed for an eighth season by Netflix yet…

If the finale of OITNB season six has got you feeling miserable, now might be a good time to revisit Gemma Collins’ trip to Litchfield, as it’s sure to make you laugh.