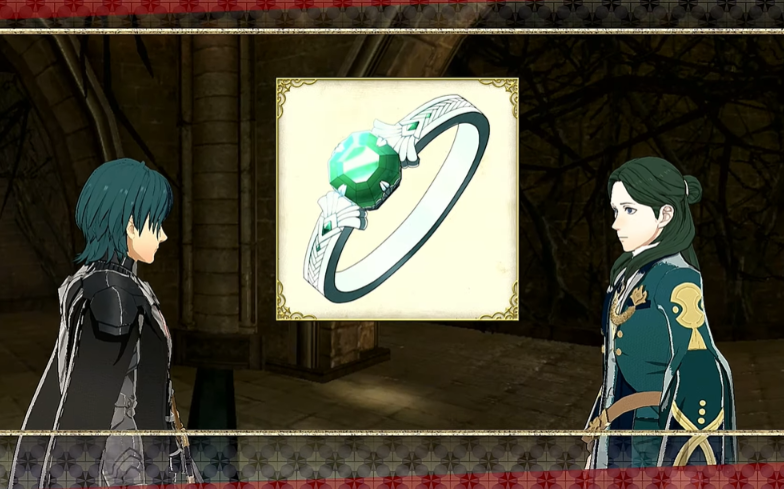 There were already some same-sex marriage options in Fire Emblem: Three Houses.

For several entries now, the Fire Emblem series has allowed players to have their characters marry as ‘support’ between the main player’s avatar and a separate character increased. However, on each occasion the amount of options for same-sex marriages were sparse.

This is true for the series’s latest entry, Fire Emblem: Three Houses. If the player chose to have a male character, their only same-sex romantic options were Linhardt and Alois.

As for female characters the options were Dorothea, Mercedes, Rhea and Sothis. Both avatars were able to marry the bisexual character Edelgard, who is female.

However, a new hack from Ningyoplug has expanded the amount of same-sex marriage options in the game, finally allowing us to marry the Golden Deer leader Claude as a male.

What the hack essentially does is trick the game into believing that you are playing as the other gender option for the avatar, meaning that characters that would fall for that one can fall for you. But when the scene plays out, it will be your chosen avatar that they propose to.

Watch the result below, or by following this link.

The first video game to win the award was The Elder Scrolls Online: Summerset. The game won for its quest, Manor of Masques, which sees the player reunite a trans woman with her estranged sister. The questline also deals with the hardships of coming out and familial acceptance.