A Grease prequel called Summer Loving is in the works 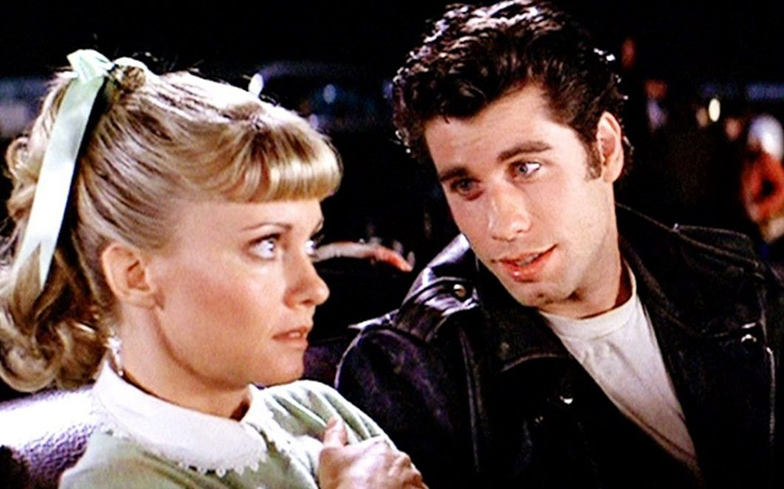 A prequel for Grease is officially in the works. The Hollywood Reporter announced that the film, which will be titled Summer Loving, will tell the story of how Danny and Sandy first met.

Hopefully, it will expand on the he-said/she-said dynamic of Summer Nights, telling us exactly what happened during that summer.

So far, we only know that John August has been tasked with writing the script. He previously worked on Charlie’s Angels, Big Fish, Charlie and the Chocolate Factory and also wrote the script for the upcoming live action remake of Aladdin.

The project is still in its very early stages and no director or actors are tied to the film yet.

We doubt this prequel will come even close to the success of the iconic 1978 original. The Grease soundtrack is currently the 11th best-selling album of all time, with 38 million copies sold.