A gay Pride and Prejudice TV series is coming, and it’s set on Fire Island 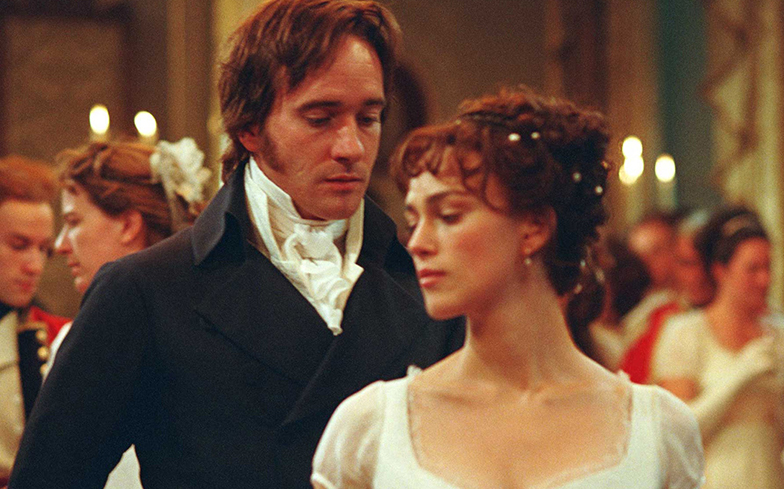 Pride and Prejudice is about to get queer.

Written by Joel Kim Booster and produced by Jax Media, Trip follows two best friends who set out to have a legendary week-long summer vacation with the help of cheap rosé and a cadre of electric friends, according to Deadline.

“For the last couple of years I’ve been threatening to pitch a gay Pride and Prejudice adaptation that takes place entirely on Fire Island and I finally found a platform foolish enough to do it,” tweeted Joel.

Jax Media are behind the Emmy-nominated, Natasha Lyonne-starring series Russian Doll on Netflix, as well as the final season of Comedy Central’s Broad City, and the upcoming A Black Lady Sketch Show with Issa Rae and Robin Thede for HBO.

Joel, meanwhile, is co-producer on The Other Two, which was recently picked up for a second season on Comedy Central, and co-lead on NBC’s new comedy series Sunnyside.

We’ve got high hopes for this one.