A fan favourite is making a surprise return for the American Horror Story: 1984 finale 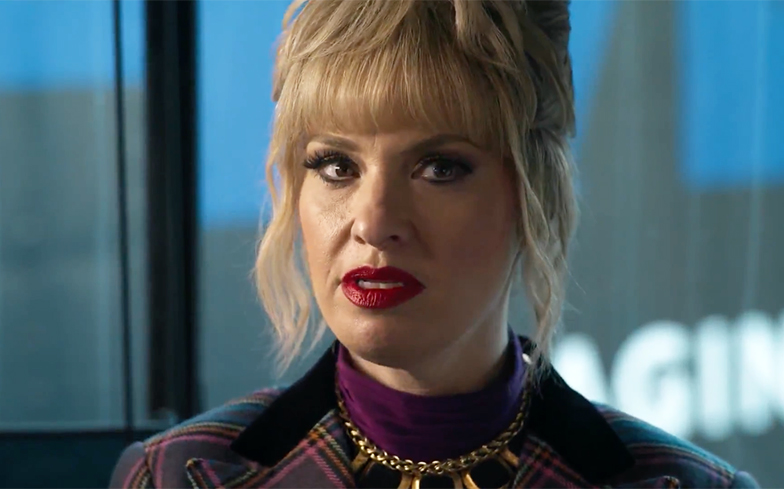 American Horror Story: 1984 is the gift that keeps on giving.

The hit horror show’s most defining factor is its anthology structure, which sees the same actors return each season to play different characters – and, in recent seasons, sometimes playing multiple characters in a single season.

While fan favourites Sarah Paulson and Evan Peters bowed out of the show this year for the first time in eight years (with rumours of even a small cameo dashed), several other beloved stars have made unexpected appearances in 1984.

First came Leslie Jordan, who made a surprise appearance as Margaret’s assistant Courtney. You might remember him as Quentin Fleming in Coven and both medium Cricket Marlowe and actor Ashley Gilbert in Roanoke.

After this week’s thrilling episode, a preview of next week’s finale has teased the return of another fan favourite actor who’s been out of the show for a few years now – Finn Wittrock, who famously played Dandy in Freak Show and Tristan in Hotel.

The teaser trailer begins with Montana (Billie Lourde) and Trevor (Matthew Morrison) asking Finn’s character to shoot and stab them respectively, presumably in an attempt to prove the existence of ghosts at Camp Redwood.

There’s also a scene where Finn’s character appears to be restrained by doctors at an asylum.

So who is Finn playing? Many fans have speculated that he’s a grown-up version of Mr Jingles’ son Bobby, following another time jump from the 1980s into the current day. He could be visiting Camp Redwood to find out what happened to his father.

Whoever he’s playing, fans are ecstatic as they’ve been calling for Finn to return to American Horror Story for a long time – and no one expected it.

Watch the teaser for next week’s finale episode here or below.

Elsewhere, it’s been confirmed that 1984 will be the shortest season of American Horror Story yet. The finale episode is scheduled to air on Thursday 14 November, meaning this season will consist of only nine episodes.