A Buffy the Vampire Slayer reboot is officially happening 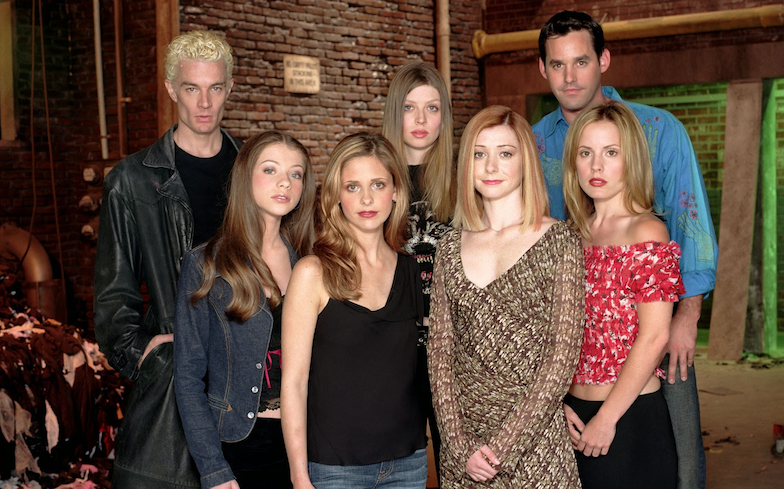 After being teased with it for a while, the news has broken that a reboot is officially happening…

It was previously reported that the only way that a Buffy the Vampire Slayer reboot would come along is if Joss Whedon decided to make it. And now, Deadline has reported that Whedon has signed onto the project as an executive producer.

Monica Owusu-Breen, who has worked on shows like Fringe and Marvel’s Agents of S.H.I.E.L.D., has also signed onto the reboot as showrunner. Whedon isn’t the only person who worked on the original series to be returning as Gail Berman, Joe Earley, Fran Kazui and Kaz Kazui will all play a part.

The reboot is due to be pitched to to streaming and cable networks later this Summer. It is planned for the reboot to be a “contemporary” take on Buffy mythology, and the role of Buffy would be played by a black actress.

Speaking about the show, the producers said: “Like our world, it will be richly diverse, and like the original, some aspects of the series could be seen as metaphors for issues facing us all today.”

However, any other details are thin on the ground, and sources confirmed to Deadline that there is still no script and many details about the series are still in flux.

One of the pivotal moments of the original series was the lesbian relationship between Willow Rosenberg (Alyson Hannigan) and Tara Maclay (Amber Benson). Last year in an interview with Entertainment Weekly, they reflected on how important the characters’ relationship was.

Amber said, “It was a beautiful relationship, and it wasn’t gratuitous, it wasn’t about two girls making out, it was about two people who both happen to identify as female who fall in love.

“We’ve got a lot of letters. I think there were a lot of young people who felt very isolated, and to see two characters on a television show be accepted by a group of peers changed the game.”

Alyson reflected on the influence her character Willow had on television, stating: “There definitely hadn’t been a gay character that had been on a show from the beginning before Buffy.

“You got to see the journey, so that, I think, was very groundbreaking, and I’ve never had anything but just such a positive reaction. The fact that it was such a non-issue was so great, and that’s how it should be.”

Related: Buffy producer says the death of lesbian character Tara was “too far”