7 LGBTQ films you can binge over the Christmas holidays 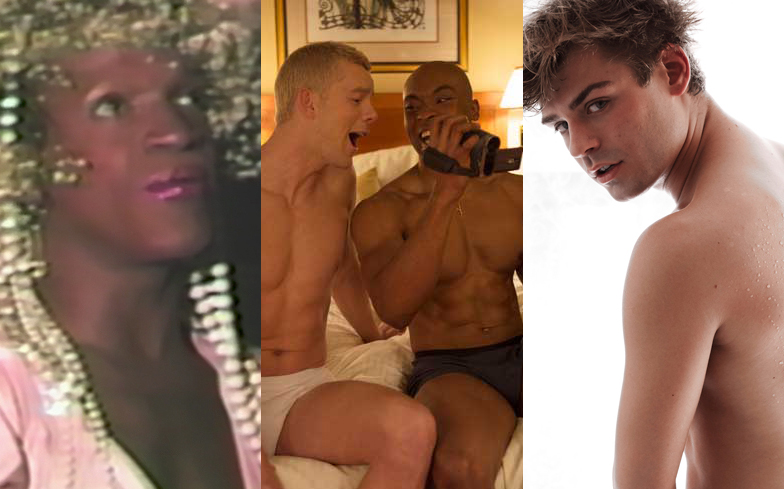 You’ve already watched Elf five times, you’ve had your fill of Love Actually for the year, and as much as you love it, the Harry Potter films have been played on repeat for far too long.

But don’t you worry, as we have pulled together a list of seven fairly recent LGBTQ films that you can binge over the festive break.

From documentaries packed full of important LGBTQ history, to emotional gay romances, there’s enough here (all available on Netflix) to see you through to 2018.

What really happens on a gay cruise? Dream Boat follows five men as they set sail on a trip of a lifetime – except it’s not as idyllic as it initially sounds. As you can see in the official trailer, what at first feels like a hedonistic paradise quickly unfurls into an emotional shipwreck for some of the holidayers.

BAFTA-nominated film The Pass marks the story of a closeted Premier League Footballer, and presents three very different nights over a 10 year period. On the night before his first big international game, Jason (Russell Tovey) shares an unexpected kiss with team-mate Ade (Arinzé Kene) amid pre-match tensions, and the emotional repercussions have an impact on the lives of both men.

Justin Fashanu not only became the first 1-million-pound black footballer in the early 1980s, but also the only high-profile player in the sport to come out as gay. Nearly 20 years after his death, this documentary delves into his story, which plays out over a backdrop of bullying and bigotry in football. The film includes shocking new revelations about the star’s personal life, along with new evidence and eyewitness accounts of his liaisons with underage rent boys.

It’s been 25 years since Madonna’s iconic Blonde Ambition tour, which spawned her equally infamous documentary Truth or Dare. Strike A Pose catches up with the backing dancers who travelled the world with the show, chronicling their time after the film was released, as well as revealing the personal struggles they faced while on the road with Madge.

THE DEATH AND LIFE OF MARSHA P JOHNSON

Marsha P Johnson was a key figure in the Stonewall Riots, which took place in 1969 after a violent police raid on the iconic Stonewall Inn, a gay venue considered by many to be the birthplace of the modern day LGBTQ rights movement. Along with fellow trans icon Sylvia Rivera, she also founded Street Transvestites Action Revolutionaries (S.T.A.R.) which is a trans activist group based in the heart of NYC’s Greenwich Village. However, the mystery of Marsha’s death remains unexplained all these years later, but crime-victim advocate Victoria Cruz attempts to re-examine some of the details surrounding the incident in this new documentary.

Based on the true story of Michael Glatze, a gay activist who renounces homosexuality and becomes a Christian pastor, I Am Michael stars James Franco and Zachary Quinto in the lead roles. It also sees Charlie Carver take on the part of Tyler, one which made the actor decide the time was right for the rest of the world to know his sexual orientation after filming.