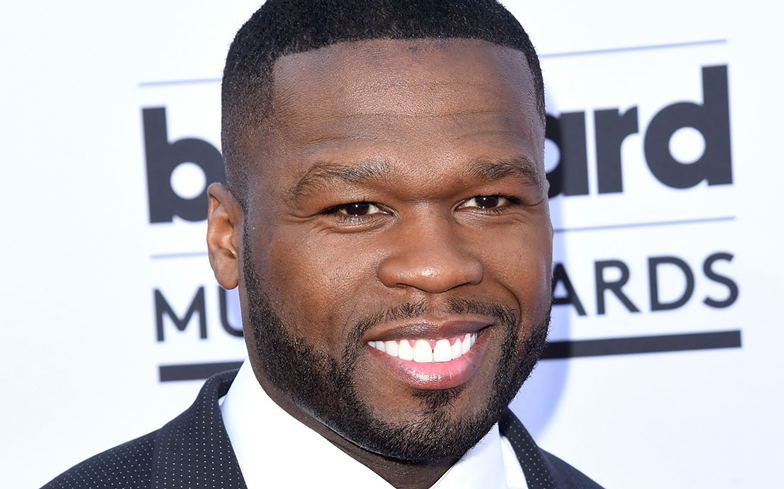 The American rapper – real name Curtis Jackson – uploaded a video (which has since been taken down), of fellow G-Unit star and rival Young Buck, in which he can be heard telling a blogger to “take that shit down”.

Buck was allegedly referring to a video that sees him performing a sexual act on trans woman Glamour Purfek.

In the audio, Buck could be heard saying, “I have to go out and let people know this is not real. I don’t know what happened. I just know it ain’t men, and I ain’t fucking gay!”

50 accompanied the video with the following transphobic caption: “If your in a relationship with a tr**ny your gay. that’s a boy, Boy!!! It’s cool Buck you gonna be big down at the gay bars Give me a call.”

Social media were quick to criticise the rapper for his transphobic views. One fan said: “Not surprised 50 Cent is transphobic on top of everything else. Dude almost singlehandedly ruined “Power” with his non acting ass.”

Another wrote: “50 cent’s recent transphobia will contribute to more black trans women suffering because the hate he spewed will be internalised and received by millions of black men.”

Last year, 50 caused controversy after he reposted a photoshopped picture which saw the star with rainbow coloured teeth. He tweeted: “Who did this. I want you ni**as on the internet dead. Fuck everybody laughing at this shit.”

50 then posted a picture of Gay Star News’ article about the matter on his Instagram page alongside the comment: “So now they’re saying I’m homophobic and making death threats because I joked about being mad at a picture of me as 69.

“what the fuck, I love gay people I get bitches to kiss each other all the time and I like it. Nah for real get the fuck outta here wit this. Get The Strap.”