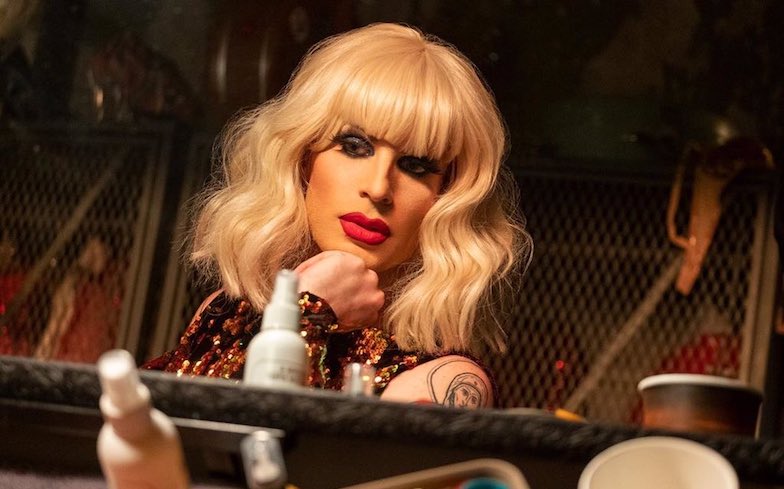 RuPaul’s keeping it in the family for AJ and the Queen.

Today, it was announced that the Emmy-winner will be joined by 22 legendary Drag Race contestants for the upcoming Netflix series including Valentina, Mayhem Miller, Bianca Del Rio, Eureka O’Hara, Manila Luzon, Vanjie, Jinkx Monsoon and Katya.

(Check out the exclusive photos of the queens on Entertainment Weekly’s website.)

The series will star Mama Ru as Ruby Red, a “bigger-than-life but down-on-her-luck drag queen” who travels across America in a rundown RV from the 90s, accompanied by a wise-cracking 11-year-old orphan called AJ.

Each episode, Ruby will visit a drag club and perform a “killer musical number”, so this is where we expect the aforementioned queens to make their appearance. Will they perform with Ru? Because we’d like to see it.

“This show isn’t about a drag queen in a kids show. This is about a kid in a drag queen’s show. It’s edgy, and it has some dark themes in there,” RuPaul previously said of the series in an interview with Vanity Fair. “It was something I was eager to explore.

RuPaul wrote and executive produced the show alongside Michael Patrick King, who is best known for directing, writing and producing the iconic HBO comedy, Sex and the City, as well as its two spin-off feature films.

AJ and the Queen will premiere 10 January on Netflix – watch the trailer below.