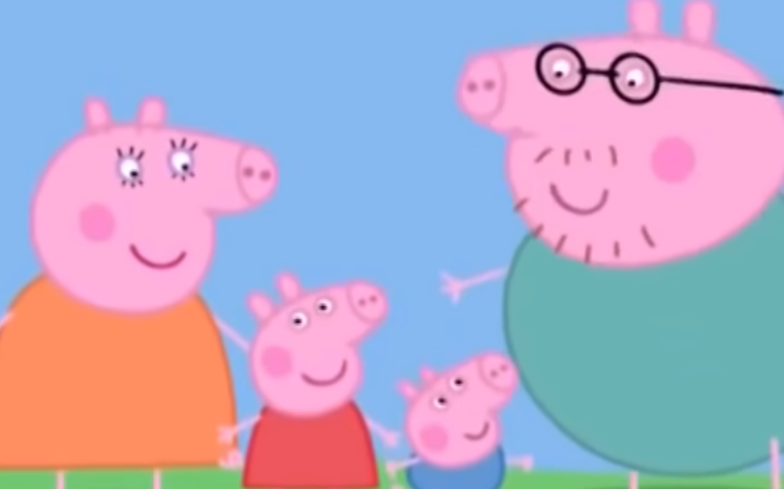 The petition was started on Care 2 Petitions.

Over 17,000 people have signed a petition calling on children’s television show Peppa Pig to introduce a family with same-sex parents.

The petition started by Beth G and Lacey K says: “Despite there being six series and over 250 episodes produced so far, none of the families feature same-sex parents.

“Children watching Peppa Pig are at an impressionable age, and excluding same-sex families will teach them that only families with either a single parent or two parents of different sexes are normal.

“This means that children of same-sex parents may feel alienated by Peppa Pig, and that other children may be more likely to bully them, simply through ignorance.

“Peppa Pig is not just for entertainment, children are inevitably learning from it too.”

The petition has been signed by 17,695 people. An anonymous signer wrote in support of the petition, saying: “Hey Duggee has got a same sex couple but still no family – these families would be delighted to see positive portrayals of even one same sex family on pre school tv – especially when these families provide valid loving and safe homes for children to grow and develop into well rounded adults (that has been proven in a variety of studies).”

Children’s television has started to become a bit more LGBTQ-inclusive, with Arthur airing a same-sex wedding in the premiere of its 22nd season – yes, it is still going.

Viewers have responded well to the inclusive episode, especially those who grew up watching the show as children.

“It turns out Arthur is more courageous and explicit than Avengers: Endgame when it comes to LGBTQ2 lives and storylines. Congrats Mr Ratburn! Your move, Marvel,” wrote one fan.

And streaming service Hulu is introducing a new show, The Bravest Knight, later this month with two lead LGBTQ characters. The series will follow Sir Cedric, and his husband Prince Andrew as Sir Cedric relays to their adopted daughter, Nia how he became a knight.