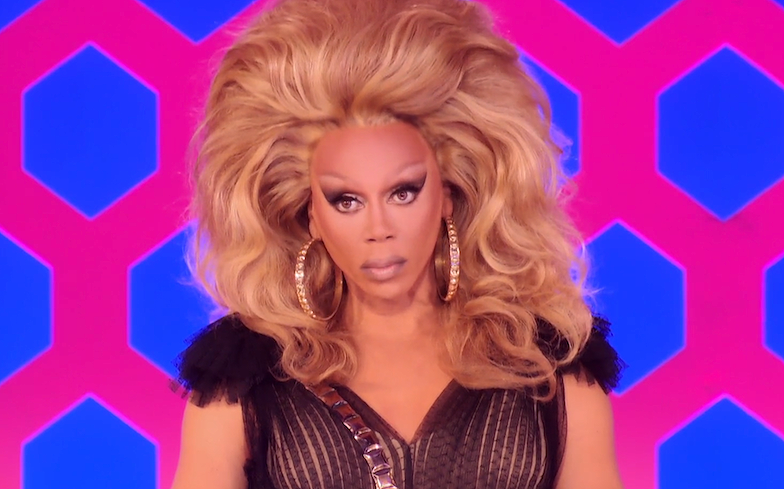 As the school year comes to an end, so kicks in the excitement around that final week and all the fun activities that usually come just before you break for the summer.

Lewis Bailey was planning to enter his school talent contest with his drag act Athena Heart, but Castle Academy in Dudley stopped him from channeling his alter-ego on stage as they claimed it “not appropriate.”

The 14-year-old is a big fan of Drag Race and had been practicing his routine to a medley of songs by RuPaul, Little Mix and Ariana Grande.

However, when the school caught wind of his act, they put a stop to it the day before the talent contest took place.

“They claim it’s because it is illegal – but I think the real reason is they don’t accept me for who I am,” Lewis told Dudley News.

“I’m heart broken and confused.  After all the effort I have put into it, it has knocked my confidence a lot.

“When I’m in drag I feel I’m truly being myself.”

Lewis’s mother Natalie added: “I think the school are being judgmental. There’s no law over impersonating a female and doing a dance.

“We can’t find anything anywhere that says that, and anyway it’s a school talent show, not a competition. “The school is very multicultural and I think the school think some of the parents won’t like it. But people should be able to do what they want to do and be who they want to be.

Lewis had planned to wear a floral co-ord and long silver wig for the performance, as well as a pair of high heels his grandmother had bought him.

“One of the teachers told him he couldn’t do it any more because the law that says you can’t do competitions as a drag act if you are under 18,” Natalie explained.

“This would have been his first performance in front of people in public.

“His act for the talent show was dressing as a lady and dancing.  There is no swearing, no raunchy behaviour, nothing over the top.

“It’s just him dressing as a female doing a dance. I can’t believe it.

“I spoke to the headteacher and she asked if I was removing him from the school because I wasn’t happy with the decision. I said no.  Why should he miss out on his education because of their views?” Lewis came out to his mother and step-father last year, and both parents have supported his love of performing drag.

Castle Academy principal, Michelle King, said: “Castle is an inclusive school that celebrates diversity. With regard to the performance of our student Lewis Bailey at the end-of-term talent show; we made the decision that it was not age appropriate for either the learner and for the intended audience, his peer group, for Lewis to appear as a ‘drag act’.

“We understood Lewis wanted to appear in the style of Rau Paul [SIC], whose style of performance is characterised by strong language and sexual innuendo.

“We invited Lewis to appear in the show as a singer and were happy for him to dress in any manner he wished.

“This decision was made one day before the planned show, when the full nature of his performance was made known.

“We regret we did not communicate this earlier but stand by our belief that it is not appropriate for young people to perform drag acts. Rau Paul’s own TV show requires contestants to have a minimum age of 18 years old.

“We respect the long tradition of female impersonation in theatre, however to appear as a drag queen, goes beyond this.

“Our decision was entirely made on the basis of age appropriateness, with sensitivity to both Lewis and to his fellow students.”