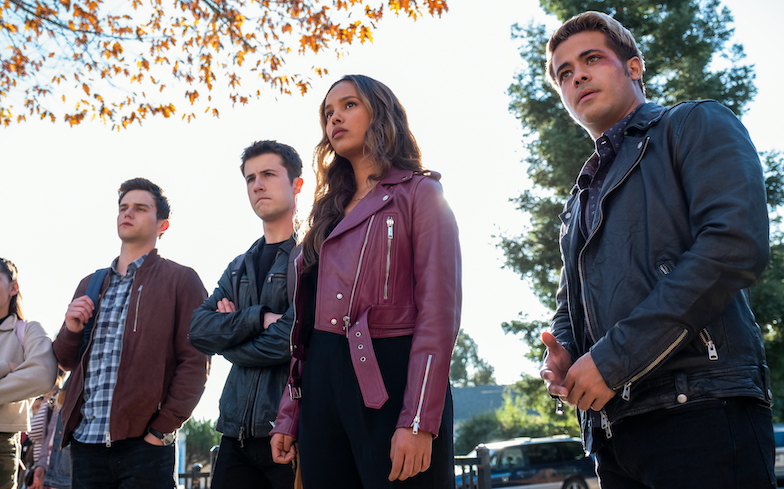 Spoilers ahead for the fourth and final season of 13 Reasons Why.

13 Reasons Why fans have criticised the show for its “traumatic” plot twist.

In the final season of the controversial Netflix series, a flashforward reveals that another one of the main characters will die. It turns out to be Justin Foley (Brandon Flynn), who passes away due to complications with HIV/AIDS.

His unexpected death resulted in widespread backlash from longtime fans, who criticised the writers as “irresponsible” for failing to highlight that contracting HIV and AIDS is “not a death sentence in 2020.”

“I find it really gross 13 reasons why killed it ****** the way they did. As I believe the only gay actor in the series, killing his character via AIDS had to be bothersome and potentially traumatic,” wrote one fan.

Another tweeted: “Your HIV/AIDS story line with Justin, the ONE character with a truly redeemable arc on this show, would have been a great opportunity to show HIV/AIDS isn’t a death sentence in the 21st century.”

One viewer said the storyline set “HIV/AIDs discourse back 30 years.”

Check out the reactions to Justin Foley’s controversial death below.

All four seasons of 13 Reasons Why are available to stream right now on Netflix.