13 Lady Gaga songs that absolutely should have been singles 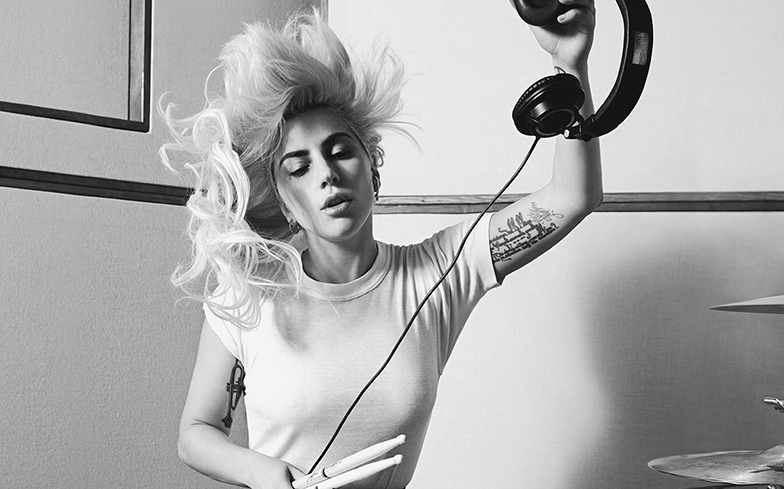 These songs deserved so much more.

Lady Gaga recently announced her sixth studio album – shutting down pregnancy rumours in the process – and even changed her social media to match her new tattoo, prompting speculation over the record’s name. Frankly it’s all getting a bit much.

But while Little Monsters look forward to new music, we decided to take the time to take a trip down memory lane by revisiting 13 album tracks and deep cuts that absolutely should’ve been given the single treatment.

The titular song of her debut album, The Fame has Gaga crying out for anything that will keep her in the spotlight (ironic, given how hard she blew up when the album dropped). This is classic 2009 Gaga with guitars, unpolished vocals and big ambitions.

You’re walking down the street feeling the sun on your skin, this song is playing, and every guy you pass is your fantasy fling. Everyone has that one summer they wish they could go back to, and Summerboy has a way of bringing back that nostalgia every time.

Dance in the Dark

Best known for that Brit Awards performance dedicated to the late Alexander McQueen, and controversial at the time for lyrics about the death of Princess Diana and beauty pageant star JonBenét Ramsey. Play this one and every gay in the room will be on the dance floor and screaming the lyrics, even 10 years on.

Teeth was peak weird-Gaga in The Fame Monster’s era, with lines like, “Take a bit of my bad girl meat, show me your teeth”, set to a stomping beat behind a tambourine and guitars. Anyone who went to The Monster Ball Tour will remember Gaga transitioned into this not long after being transported to her own concert by a tornado on stage (we know, but it was 2010, things were wild).

So Happy I Could Die

Made famous by that Hussein Chalayan living dress, this heavily filtered Europop song is all about having a great night with yourself and not worrying about anyone else. It’s kitschy, and a fun moment for Gaga on an album filled with tracks that take themselves quite seriously (see: Alejandro, Speechless, Bad Romance). Fun fact: Gaga replied to a tweet by Lily Allen in 2012 to say she was the inspiration the song.

When the album Born This Way was announced, Gaga promised ‘sledgehammering dance beats’ and nowhere is that promise fulfilled harder than on Scheiße. Opening with the now iconic line, “I don’t speak German but I can if you’d like”, Mother Monster goes on to chant in quasi-German gibberish over a pounding kick drum. The track is relentless for the entire four minutes, and is just as great now as it was in 2011.

When this song was announced, it came at a time when everything was famously referred to as being “halfway between fantasy and reality”, and Bloody Mary was an ode to Mary Magdalene being both human and divine at the same time. Who could forget those background chants of ‘Gaga’?

Continuing the relentless slew of heavy dance numbers on Born This Way is Heavy Metal Lover, an electropop track with a techno influence. “I want your whiskey mouth all over my blonde south,” sets the tone for the song and Gaga coos over lyrics about being a bad-ass girlfriend who isn’t worried if her man can’t handle her outrageous behaviour.

This sultry moment on ARTPOP was rumoured to have been considered for a single release and a Rihanna feature due to a series of tweets between the pair, but sadly neither happened. We suppose the song would never really have been radio appropriate, and any censoring would have taking away from the tongue-in-cheek fun.

Almost as if she knew we needed the perfect anthem for pre-drinks, Gaga described MANiCURE as being about manicuring your body and spirt, getting ready to go out and catch a man or woman. “Then the chorus hits and it’s all about being really shocking… you’re gonna get laid tonight,” she adds.

Donatella is tacky and cliché and that’s exactly why we love it. It’s a love song for her wardrobe, for Donatella Versace, and for generally being a rich bitch who doesn’t care about anyone else’s opinion.

This optimistic song about working out your problems with your lover and becoming stronger for it is one of our favourite moments on Joanne. The upbeat rhythm and horns in the background can’t help but make us want to sing along, particularly during the last chorus where you can feel Gaga letting go and having a great time.