10 of the best “OPPALANCE” memes from Drag Race season 11 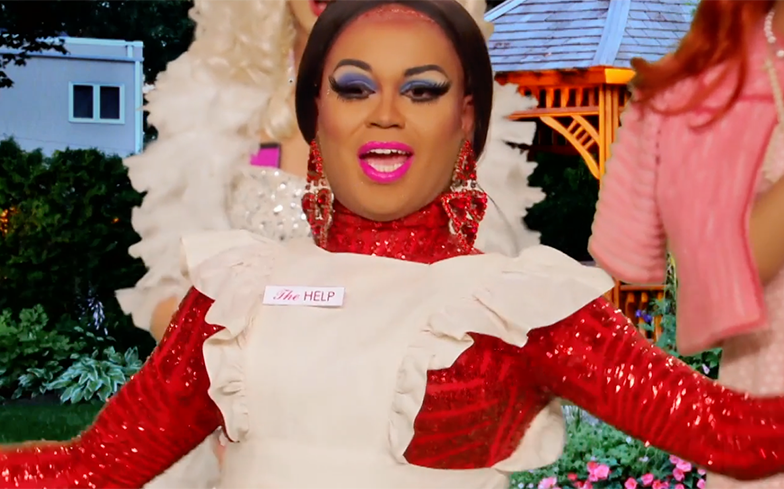 The second episode of Drag Race season 11 provided fans with the most meme-worthy moment of the series since, well, two months ago when Valentina and Naomi Smalls introduced us to the iconic Club 96 on All Stars 4.

During the challenge, in which the contestants starred in drag queen parody versions of blockbuster films Black Panther and Get Out, Mercedes Iman Diamond struggled with her pronunciation of ‘opulence’.

Shortly after, she became a viral sensation, so in celebration, we’ve rounded up our ten favourite memes on the net of “OPPALANCE! YOU EARN EVERYTHANG!” Enjoy!

This is the remix! #OPULENCE pic.twitter.com/CtTfdoBEIv

Pronouncer: Your word is "opulence"

Spelling Bee Contestant: Can you use it in a sentence?

For the next challenge, the queens are tasked with putting their pop icon knowledge to the test when they have to perform in live diva worship chat shows, presumably in two opposing groups.

The third episode of RuPaul’s Drag Race season 11 will air this Thursday on VH1. It will then be available on Netflix UK.

Related: Drag Race star Mercedes reveals she had a stroke after being racially profiled.