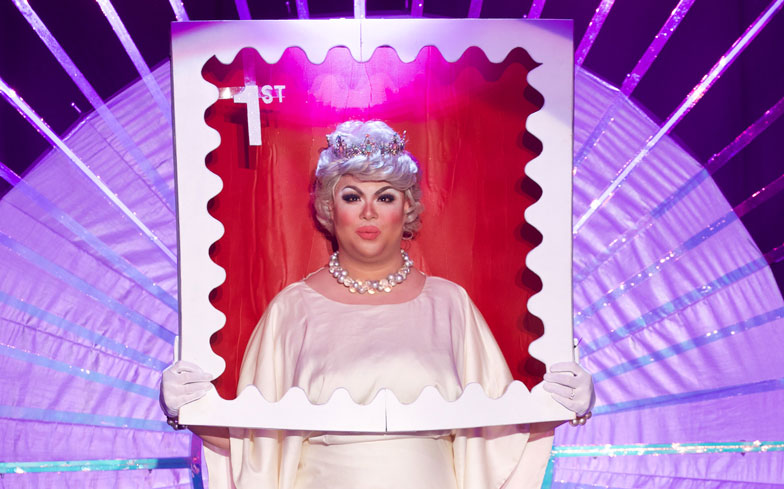 Last night saw the premiere of RuPaul’s Drag Race UK and in the words of Alexis Mateo, it was “sickening, no?”

When the spin-off was announced last year, there were worries from audiences that the franchise wouldn’t be able to capture the crass and irreverent British humour that makes our country so… royal.

However, as soon as Baga Chipz sashayed into that werkroom and told us that she’s an “MBE” who loves “gin and tonic, Coronation Street and a good ol’ shag,” we knew it was going to be as British as mothertucking possible.

Throughout Drag Race’s ten year run, the show has spawned meme after meme but honestly, the ones produced by the UK premiere have been some of the most hilarious so far. We scoured Twitter and rounded up the 10 best – get your jush below.

The first episode of RuPaul’s Drag Race UK is available to watch now on BBC iPlayer.