10 of the best gay inclusive adverts 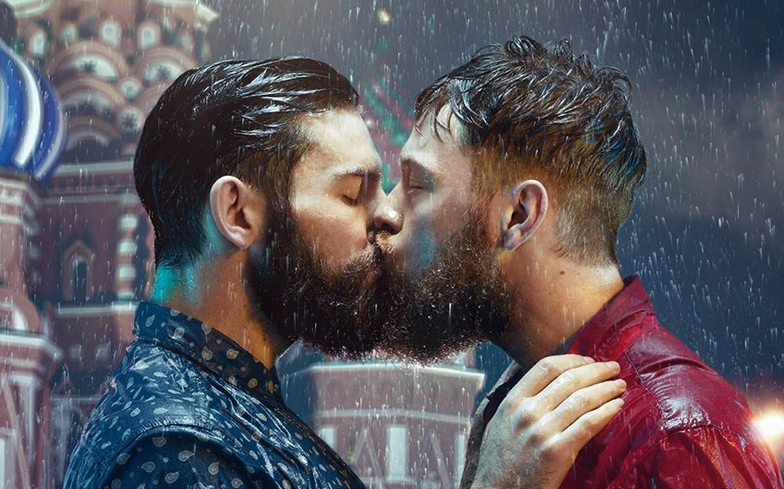 Yesterday, we compiled a list of our top ten gay inclusive commercials, which included clips such as: Bianca Del Rio and Adore Delano for Starbucks; Absolut Cut’s shady exchange between a mother and her gay son; and the beautiful, tear-jerker from Kodak.

Today, we bring you our top ten gay inclusive adverts. Hilton is an absolutely massive brand, so it’s fantastic to see gay couples get such widespread recognition. We LOVE this advert. Not only does it include gay couples of all ethnicities, but it includes a heterosexual older couple who seem to be having the time of their motherf***ing lives. How could we not love this? Same-sex marriage bill passed? Yas kween! Champagne? YAS KWEEN. We love clothes, but we also love men not wearing clothes. So, win win.

Tiffany’s have been in business for over a century, so it’s a huge step to see the gay community represented by such a influential retailer.

All the adverts on this list shows gay couples in contemporary times, but Ray-Ban’s transports us back to a time where being gay was illegal. Pedestrians are looking at them with disgust, but do they give a s**t? Nah. All State’s advert shows LGBTQ couples holding hands and walking without fear, and we really felt it when they said: “Being visible should never leave you feeling vulnerable.”

It is no surprise that Lloyds made it on our list as they do so much for the queer community. A gay older couple become engaged. What’s not to like?

Absolut’s passionate campaign between gay couples honoured the 50th anniversary of homosexuality being legalised in England and Wales. Our top advert is Parisan’s advert for vodka, which sees two gay men kiss with the caption: “Not the Russian standard”. Just brilliant. And here’s to the brands that are celebrating queer individuals, and having them as the spokesperson for their brands.